Images, video, and copy for use in media publications.

"We Carry Kevan" was the name of the campaign that Kevan Chandler and his friends used to raise funds and awareness about their trip to Europe in 2016. Because of the overwhelming positive response and connections made through the campaign, We Carry Kevan (WCK) was established as a 501c3 nonprofit organization, with the mission to mobilize individuals with disabilities by redefining accessibility as a cooperative effort through investment, interaction, and innovation.

The board, staff, and volunteers of WCK seek to foster a culture of creative accessibility by collaborating with families with disabilities around the world - sharing Kevan's story as encouragement and inspiration, traveling to visit them in their homes and communities, distributing specially designed carrier backpacks, and having ongoing conversations about new or alternative ideas for customized access.

Kevan Chandler grew up in the foothills of North Carolina. He is the youngest of three siblings and the second to be diagnosed with spinal muscular atrophy, type 2, a rare neuromuscular disease. He has a Bachelor of Arts degree in counseling from John Wesley College. In the summer of 2016, Kevan and his friends took a trip across Europe, leaving his wheelchair at home, and his friends carried him for three weeks in a backpack.

An avid storyteller, Kevan has authored several books, including a memoir of their adventures, We Carry Kevan. He travels and speaks worldwide about his unique life with a disability and has been the featured speaker for a Tedx Talk in Ireland, Talks at Google, and the Rare Disease Conference. In 2017, he was honored as a RARE Champion of Hope by Global Genes. He is also the founder of the nonprofit organization, We Carry Kevan.

About the WCK Pack

The WCK Pack was initially designed as a personal adaptation of the Deuter Kid Comfort 3, for Kevan Chandler and his friends to use on a trip to Europe in 2016. With Kevan in the pack, they explored France, England and Ireland, including a hike to the top of Skellig Michael. Since then, We Carry Kevan has partnered with the Deuter company to develop a production line of the WCK Pack, with additional adjustable pads and straps for customized comfort, so other people with disabilities can be carried. We Carry Kevan has a tutorial video on the website for how the pack works, and a volunteer technical consultant is available to talk with families about customized adjustments for unique situations. This backpack is specially designed to carry individuals with physical disabilities so they can go where wheelchairs cannot, with the help of friends and family.

The pack is available for purchase on the WCK website for $399 plus shipping. Over 300 packs have been sold over the past 2 years. In addition, WCK has a Scholarship Program that gives families all over the world, who may be burdened by other medical expenses related to their disability, the opportunity to apply to receive a pack free of charge. The Scholarship Program is dependent on financial gifts from donors. Since the program began in December 2019, over 150 families in more than 15 countries have received scholarship-sponsored backpacks. WCK wants to see local communities highlight the packs that their families receive, to celebrate creative accessibility and to invite others to get involved by giving donations to the Scholarship Program fund. https://www.wecarrykevan.com/give 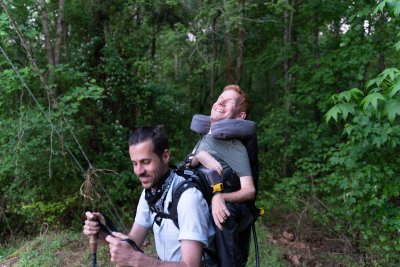 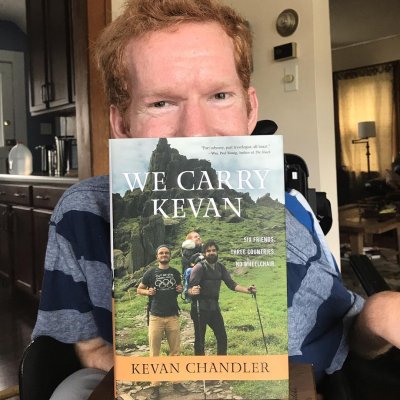 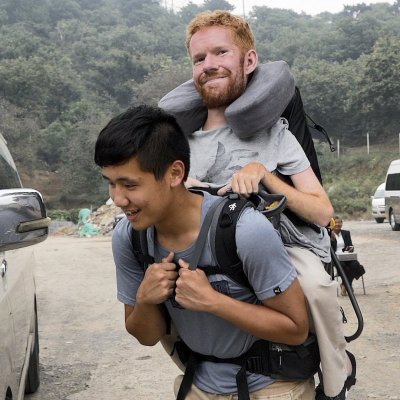 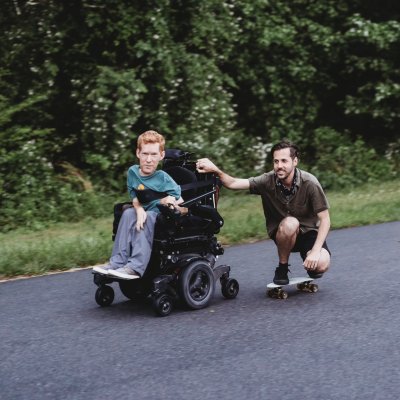 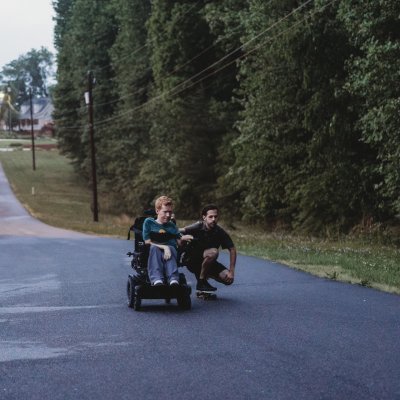 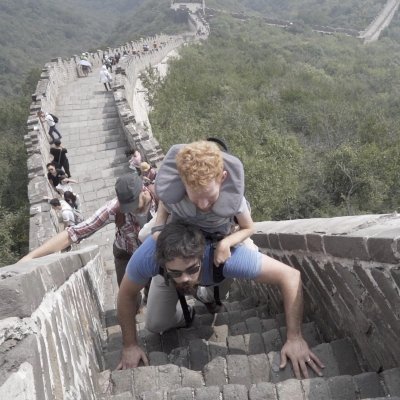 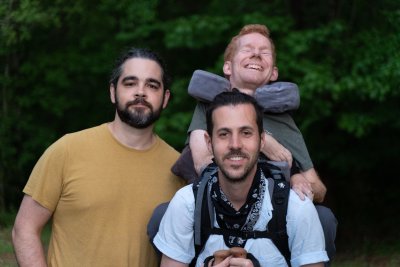 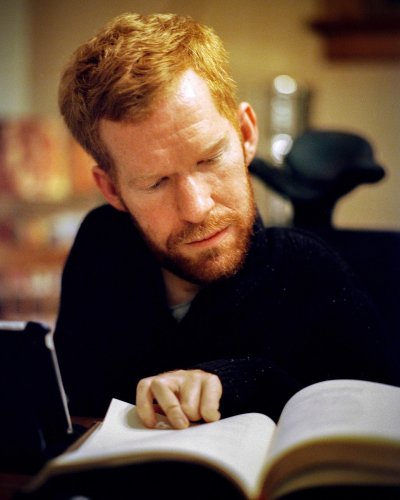 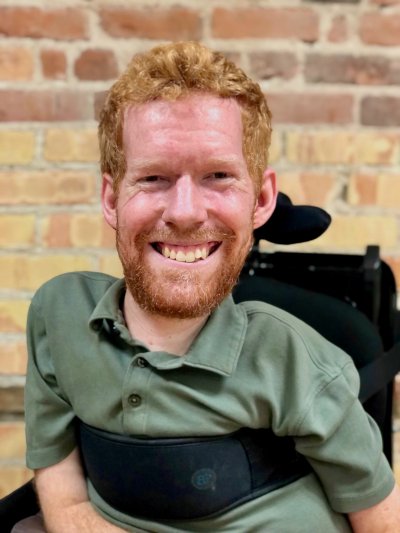 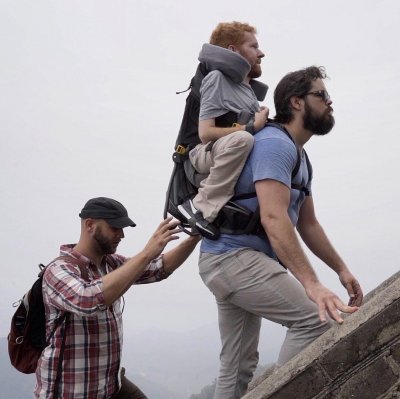 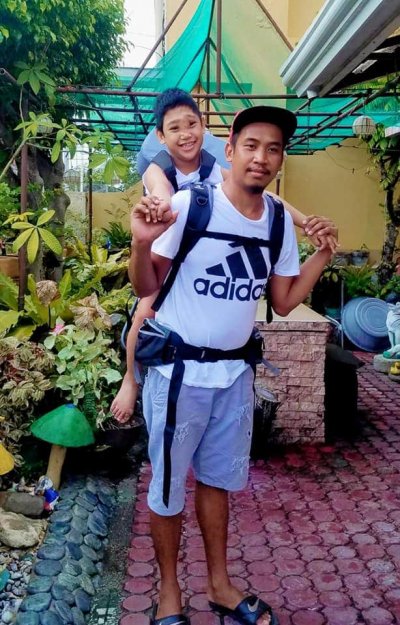 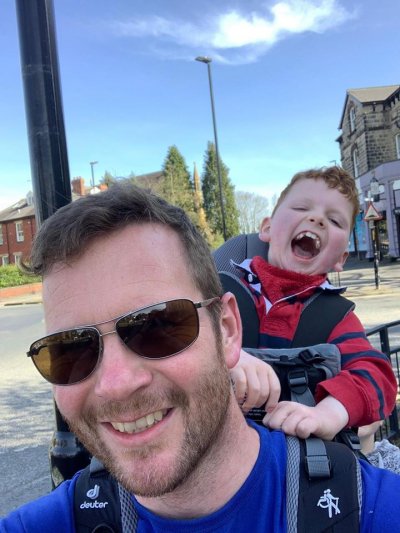 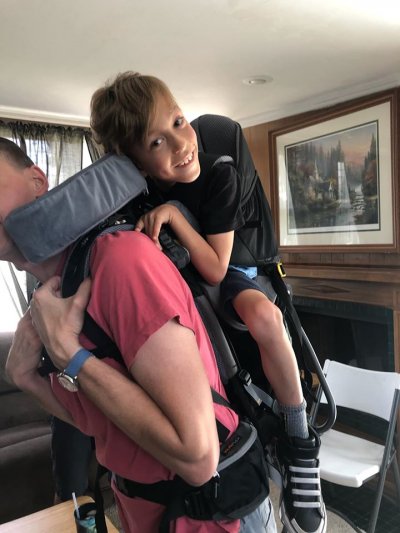 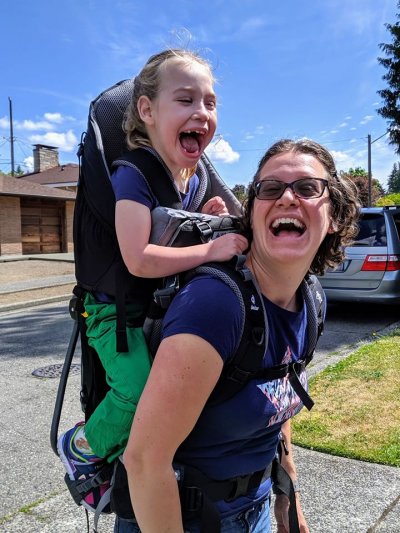 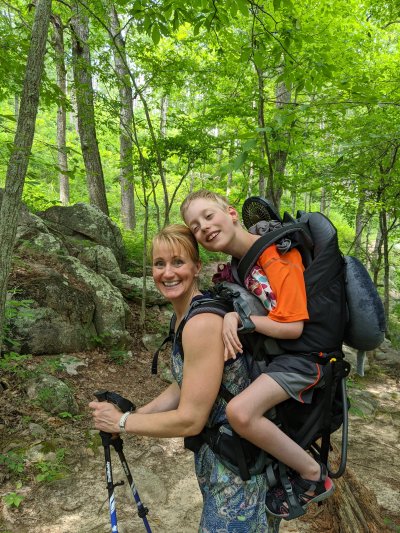